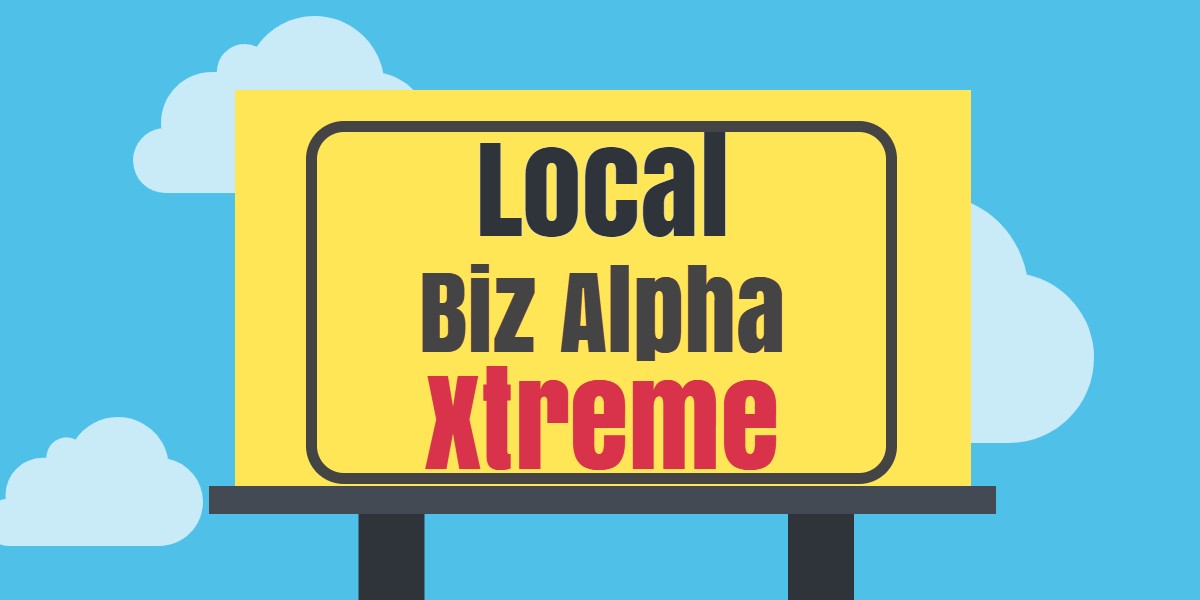 Recently we released a product for creating Local Business Directories which I named Local Biz Alpha and at the same time i created a private Facebook group to work on a group project with customers from the GURU package bundle.

Early on the that group project I realized that this wasn't going to go the way I was hoping or expecting with some divisions on opinion that i expected would escalate as it went on.

At that time I decided that I would create step by step tutorials for everyone to follow and now around two months later we are ready to kick on again with the project but done in a different way.

Four major things stood out when i started creating the tutorials.

So its time to kick on with the group project!

If you are a member of the group project then the great news is that we will do a webinar blitz of 4 webinars per week for the next 3 weeks to get through all the steps and using the new tools.

You will get a ten site license of Local Biz Alpha Xtreme for to do the group project too which is on top of getting 10,000 Alpha Networks credits, the Alpha Networks desktop tool which also includes the original URL finder and when we have MassMedia SEO back you will get 10 Press Release Credits too.

That's what i call over delivery!

We have a launch tonight that i need to deal with first for VidSpy Alpha but the webinars start this coming week and it will be focused on expired domain strategies to begin with and then we will go into the Local Biz Alpha site building, keyword research and deeper strategies.

The original version of Local Biz Alpha will no longer be available and there is now a price increase that includes the Xtreme version features.

The Group Project is closed now too for new members as this was meant for 50 people max and we have already exceeded that.